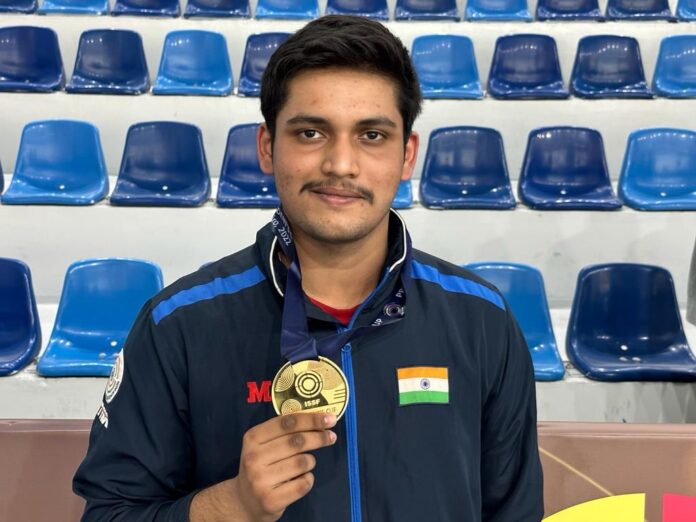 Shooter Rudrankksh Balasaheb Patil is a man who is the pride of the nation. Not only does the current world champion and world No one obsess over it, the word almost puts him in a meditative state. Patil’s obsession with ‘process’ is par for the course in a brutally individual sport that measures perfection to cold decimal points.

Expressing his jubilation on Rudrankksh’s gold, Balasaheb Patil said, “I would like to tell my son to perform better and bring another gold medal for India in the next Olympics. The nation expected him that he would bring gold, and he fulfilled their expectations. He kept his nation’s pride and respect. So, I would like to thank everyone for wishing him his historic feat. I cannot lift him on my shoulders, but I will grandly welcome him.”

Hemangini Patil on the historic win of the Gold Medal.

Hemangini Patil said, “Feeling so happy that I cannot even express it. ‘He Kept Nation’s Pride’ He had worked very hard. He has been interested in sports since childhood and chose his sports. 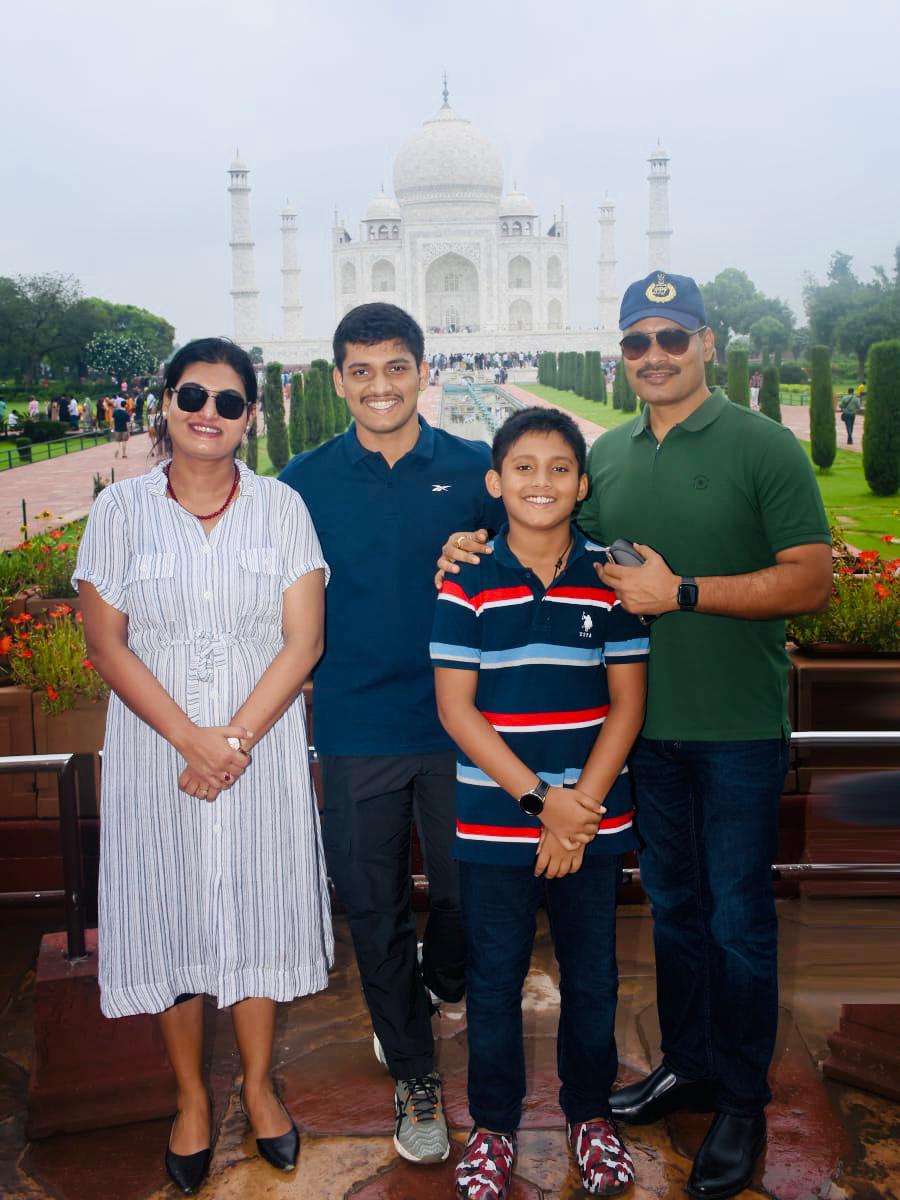 Rudrankksh Balasaheb Patil, the Reigning world champion, has put the icing on the cake by winning gold in the 10m air rifle men’s event at the prestigious season-ending International Shooting Sport Federation (ISSF) President’s Cup. The young lad, two weeks shy of his 19th birthday, beat familiar Italian foe and world number one Danilo Solazzo 16-8 in the gold medal match in Cairo. Rudrankksh had qualified for the top eight ranking round with a brilliant 632.1, which gave him third place in the 14-man field. He then topped his four-man ranking round with a score of 211.7, which was a massive 2.8 points ahead of Hungary’s former world number one, Istvan Peni, who finished second.

Rudrankksh’s next challenge was Tokyo Olympics finalist Patrik Jany of Slovakia, whom he beat 16-10 to set up the title clash with Danilo. Rudrankksh had given his sensational form and did not give Danilo a whiff of a chance in the final, hitting high 10s consistently to close the match out clinically. He hit the lowest 10.0, with as many as two scores of the perfect 10.9 in a display of high-class rifle shooting.

When I received the gold medal on the podium, I didn’t think it had sunk in. It was surreal, even though it was a moment I had thought about for so long. Winning a gold medal is something that I had dreamt about, and all of a sudden, it was real life.”I see this as a milestone in my career and a new chapter. It has given me the confidence to win different finals in the future.”I wouldn’t be here without my parents because of the sacrifices they have taken me to train, competitions and everything else.”I couldn’t have done it without them, which is why I dedicated my gold medal to my mum and dad.” Behind every athlete is a proud parent

This story is released by Satish Reddy from World Media Network.