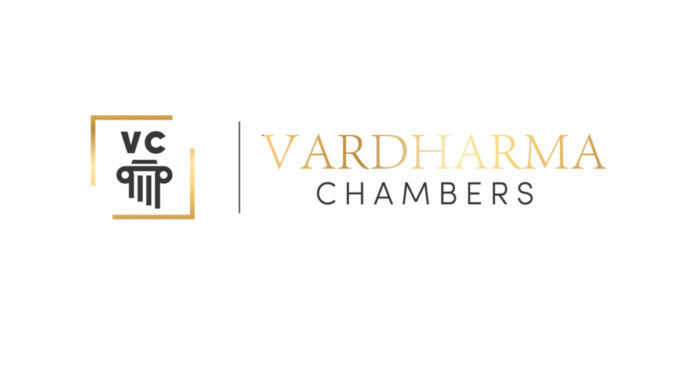 In a long-drawn litigation spanning over 10 years, the Supreme Court finally ended the controversy between competing candidates of Primary School Teachers by directing the State to accommodate them.

The issue started in 2012 when the State of Haryana issued an advertisement for 9780 posts of primary school teachers. An essential qualification per the said advertisement was the Haryana Teacher Eligibility Test (HTET) qualification. However, the State did not conduct the said test until 2013. However, the State later clarified that the 2013 test was HTET 2012. This led to litigation between candidates who cleared HTET before 2012 (First List) and those who cleared 2013 (Second List).

The first judgment came in Antim Kumari Vs. the State of Haryana in 2015, whereby the State acknowledged the right of the candidates who passed the HTET in 2013. However, once a combined merit list was prepared according to an interim order of the High Court in May 2017, the qualifying number of candidates exceeded the vacancies, thereby leading to the First List candidates being removed in favour of the more deserving candidates of the Second List.

“The Supreme Court has passed an extremely magnanimous order, doing justice to all the teachers involved who have been going back and forth for almost ten years. At the heart of this order is the consideration that the education of young students should not suffer. The Supreme Court heard the matter for nearly two hours and even discharged its board for the day, showing that its only priority was putting this long-drawn litigation to rest.” said Somesh Tiwari, Managing Partner, Vardharma Chambers.

After thoroughly appreciating the matter, the Bench exercised its powers under Article 142 and directed the State to accommodate all the teachers. The Bench was mindful of the State’s support for the candidates and the vacuum of qualified teachers.