PeakPals has made 100+ GenZ(16 to 24 year – old) lose 8-12Kg in 2 months while improving health, with 5+ years of experienced trainers who guide you meal by meal with personalised diet, workouts to be fit and have an accountability tracking process where you share your meal pictures with trainers, to get guaranteed results.

Raghav Budhraja, 23-Year-Old, Noida-Based Founder, Raghav Budhraja grew up obese and after over 5 years of being on and off diets, lost weight and went on to become a footballer. 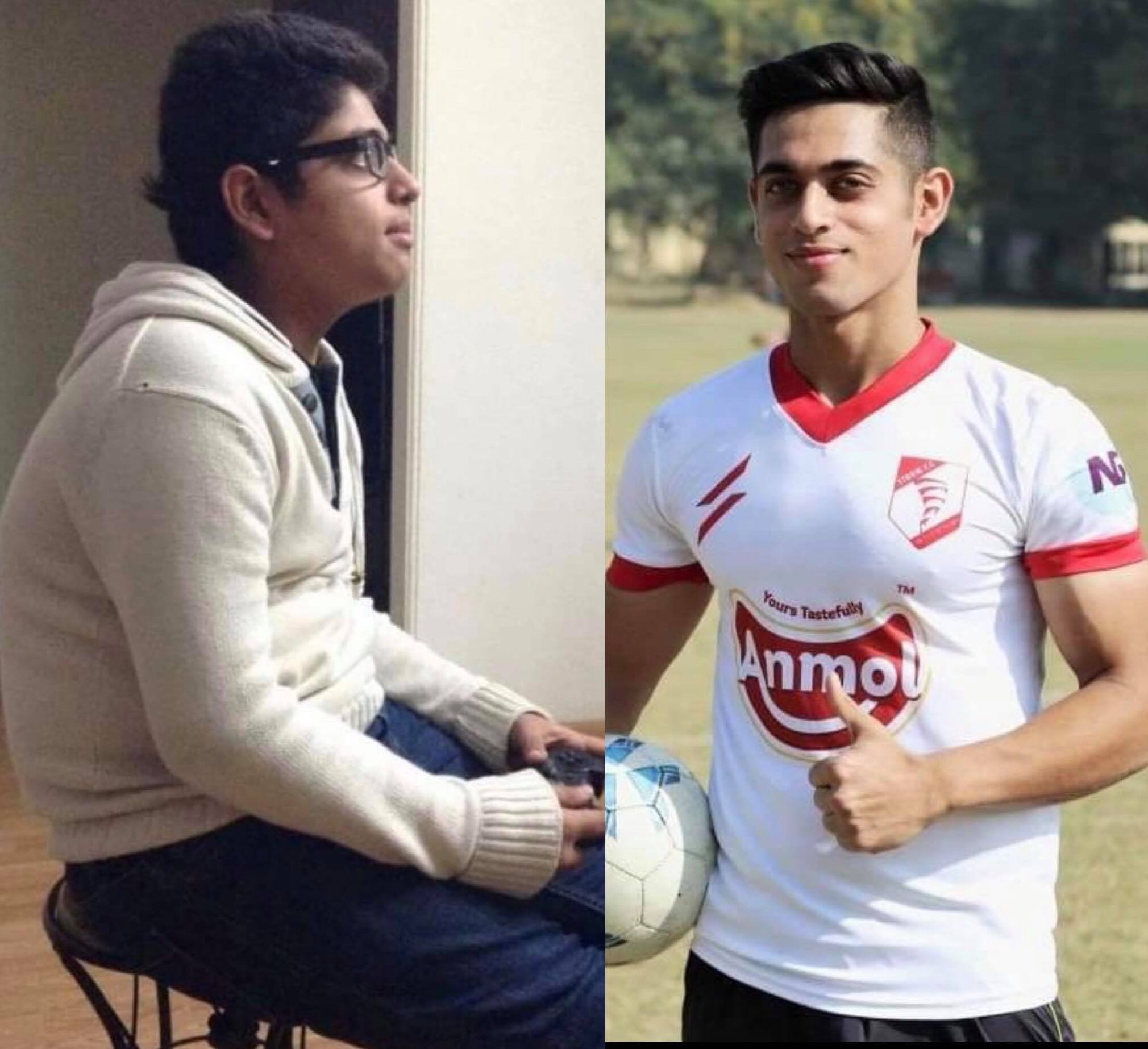 But ended up breaking both his knees, within two years. 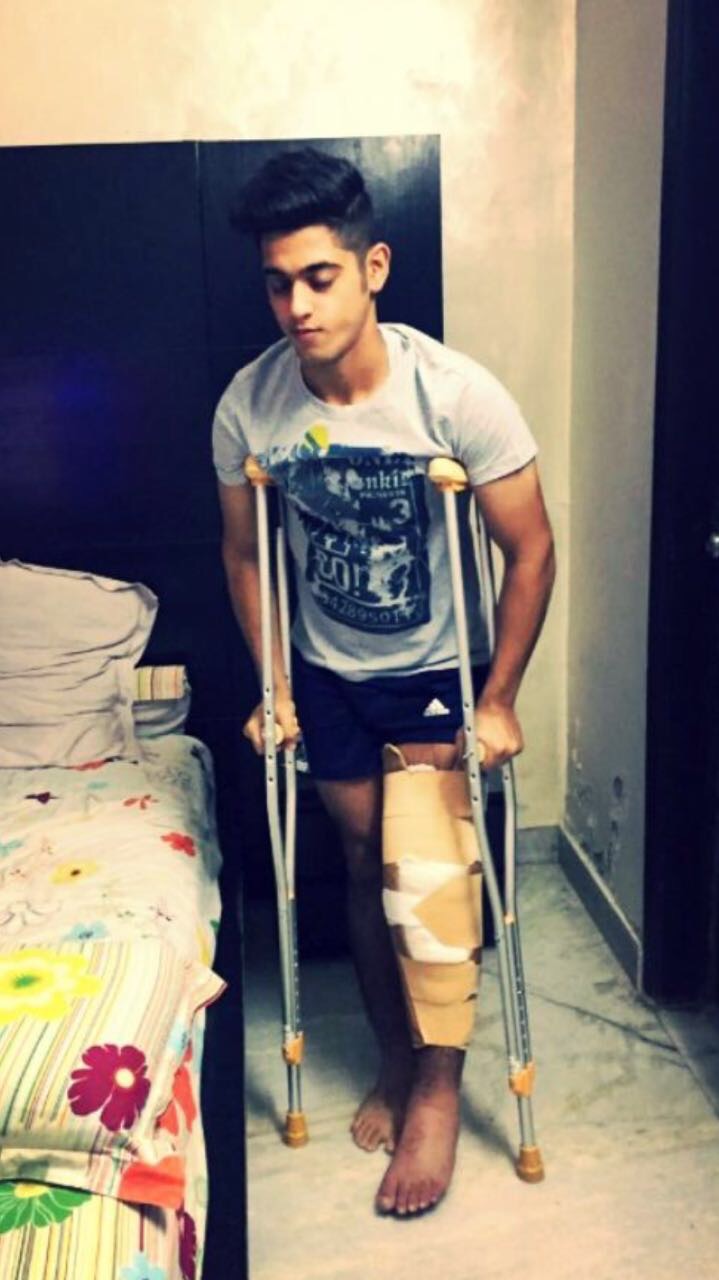 Then he dropped out of college, deactivated social media, and dedicated 3 years, learning about Investing in stock markets, had 1.5 Million in Option Turnover, but lost it all.

During these hard times of sleepless nights & depression. 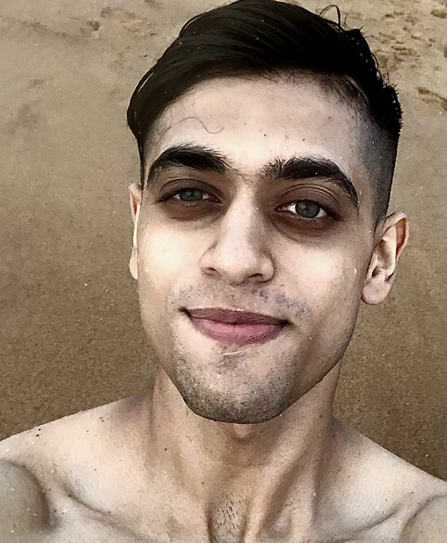 The only thing that kept him going was

Working on his fitness, all in, at Peak.

Being with the right people, Pals.

That’s how Peak-Pals was born.

Its #1 mission is to give the best health & nutrition guidance to 700 Million GenZ to be at their peak.

Eventually even joining the PeakPals community will be an investment opportunity for GenZ, as they’ll create the biggest web3 fitness community, where the members get fit, share their stories, and own the community, in the form of NFTS, Social Tokens, or a DAO to create a new future together.

PeakPals even feeds one dog for every program brought as Raghav’s first day at the gym was after his dog Tuffy Died.

For the last two years, PeakPals has been super focused to find specialist trainers in India and to build the best weight loss program, for people who are looking to lose weight or to have that good-looking lean look.

Finally, for GenZ, which grew up on social media they will create the best Instagram Page for fitness, In India and have just launched on Instagram

Even though PeakPals don’t give discounts, this is the only time they’re offering their service at this price for the first 100 people till 15th July.

The New Year’s morning was started by Surtis with fitness

Your Lifestyle is Your Future says Dr Sunny Gupta