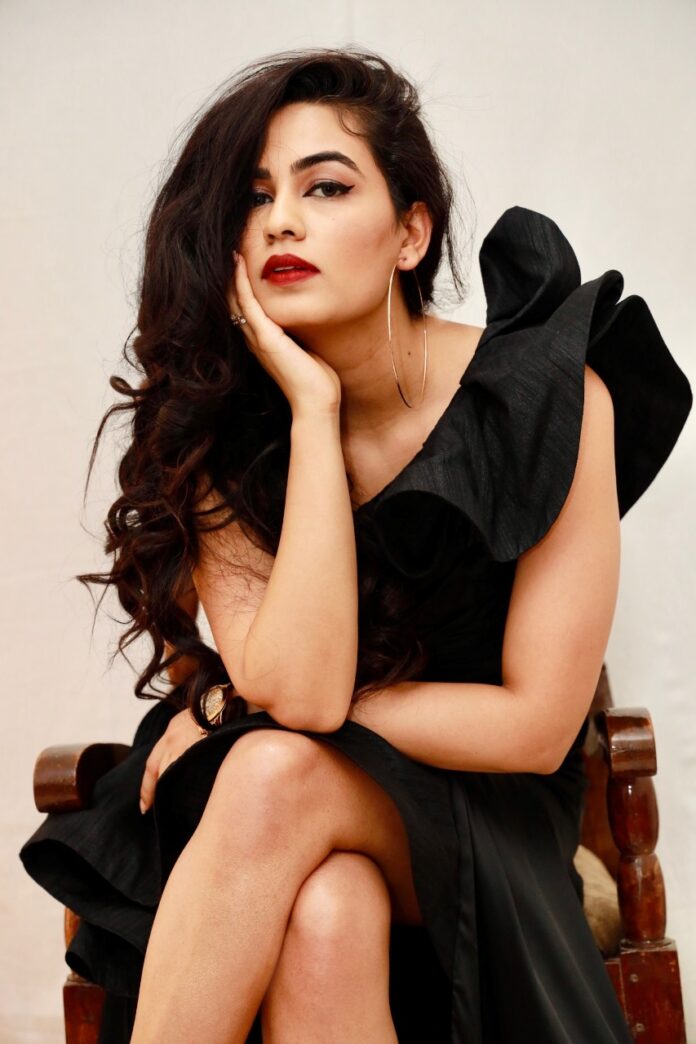 Raviraa Bhardwaj is currently on a success trail as two of her projects have been released recently. The first film is ‘Aisa Q’ which is out on MX player, JioCinema, Hungama play, Airtel Xstream and Vi movies and the second one is a Gujarati feature film titled ‘Listen 2 Dil’. Talking about the projects, Raviraa says, “I am happy that both of my recent projects are doing good. ‘Aisa Q’ is a thriller in which the Chief Minister of the state is assassinated at a public location one evening. I am playing the role of the CM’s daughter. It’s a thriller murder mystery with many suspects.”

‘Aisa Q’ is directed by Venu G Somineni and revolves around determining the culprit of the assassination. Further talking about her second project, Raviraa adds, “My Gujarati feature film titled ‘Listen 2 Dil’ is out and is creating quite a buzz. I have been hearing that the shows are going houseful. It’s a great feeling when your hard work gets appreciation. It motivates me to do better.” ‘Listen 2 Dil’ is a romantic drama, directed by Vijay Dalwadi.

Raviraa, who has many modelling titles up her alley, rose to fame with Zee TV’s prank show ‘Beta Humse Na Ho Payega’. She played lead in that show along with Bharti Singh and Jay Bhanushali. The prank in which Raviraa was a part went viral crossing over 50 million views across platforms. Raviraa has been a part of multiple regional films as well as several short films. She has an interesting line-up of projects in the pipeline.

Five Stars Of Modern Indian Writing Who Have Made India Read

Five Stars Of Modern Indian Writing Who Have Made India Read