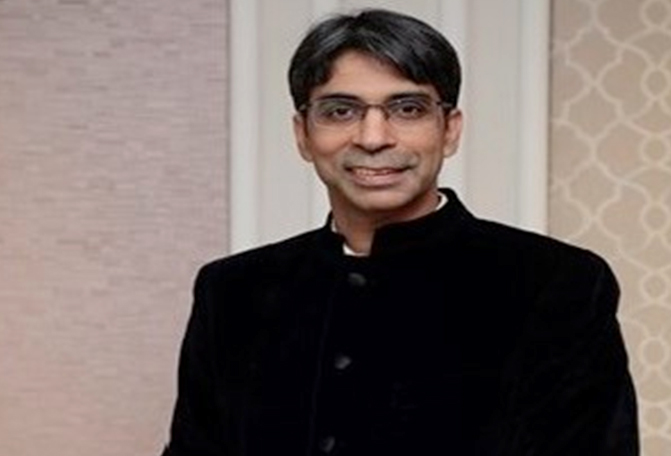 The World Bank’s latest report on ‘Quality Early Learning: Nurturing Children’s Potential’ estimates that 53% of children in low and middle-income countries are ‘learning poor’ meaning they are unable to read and understand a short text by age 10. They will forever play catch-up on the journey to being contributing citizens.

Indian Prime Minister Narendra Modi recently called for ‘special efforts to track out-of-school children and bring them back into the mainstream.” The renewed focus on education at the very top of the Government is driving the emphasis on the sector itself. The PM’s statement also resonates with a missive released by the World Bank’s Global Director for Education Jaime Saavedra who says, “Many countries have a unique window of opportunity now to put in place the policies and system to deliver quality and equitable ECE progressively as access to ECE grows. Getting this right early – both in the early years of children’s lives and in the early stages of setting up an ECE system – is easier and more efficient than remedying

Leaders in the ECCE development sector in India have been reiterating the need to bridge the ‘learning poverty.’ Ashish Jhalani who co-authored the Prime Ministers’ Economic Advisory Council’s State of Foundational Numeracy and Literacy Report says, “Inclusion is not a choice but a necessity. Your level of education must not be determined by where you are born or which family you’re born into. Every child in India has the same right to quality ECCE as another.”

The Prime Minister’s report brings back focus on the importance of early education in a child’s learning journey. Ashish heads Square Panda India, an Edtech company dedicated to helping each stakeholder of the Indian Education System – educators, students, Anganwadi workers, and the Government – reach their learning and developmental goals. To bring about a systemic change, the company is working across all the areas of education, such as curriculum, skilling, awareness and technology. This is critical, especially at a time when the world’s youngest children have been hit particularly hard, with access to learning opportunities limited at home and a host of other socio-economic deprivations.

Square Panda India recently commissioned the Pencil Power Report with the objective of connecting ECCE with the GDP of the country. With contributions from several ECCE experts, the report reiterates that “effective ECCE is far cheaper than later remedial measures.”

Promoting the art of learning is skill-based education, say the founders of a top multi-skill center Avish Educom.