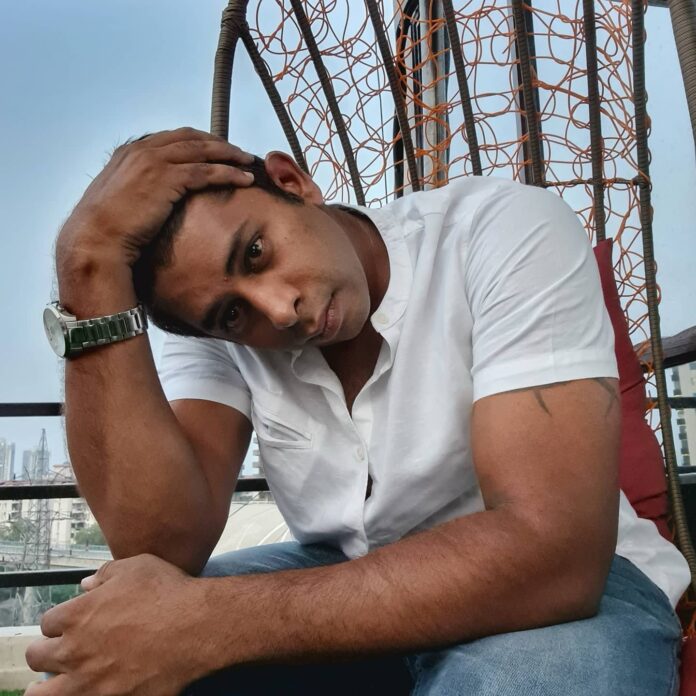 Who would you trust the most when you go to buy a house? A local developer or a market behemoth? Homebuying is a massive investment that cannot be taken lightly. While the pandemic has impacted the already scattered real estate market in India, other imminent factors have solidified the need for consolidation.

And, no, it’s not a new “trend” in the realty that has suddenly grabbed the spotlight. In fact, talks of real estate consolidation have been making rounds since 2000. Over time, it has only intensified.

With the government’s attempt to streamline and crystallise large transactions via the introduction of RERA, demonetisation, GST, and the like, chances for small developers to stand tall grew thin.

Now, as the real estate sector recovers from the impending pandemic, the smaller players in the market are joining hands with the bigger ones for a more organised approach to real estate development and sale.   Livvehomes.com market survey has thrown out some interesting facts considering the real estate industries future in india.

The real estate sector in India has been ballooning with small-scale developers over the past two decades. However, this has rendered the market to become overcrowded and fragmented, lacking a systematic process.

However, with the practice of real estate consolidation, the market is expected to get more organised. This will happen via:

The factors that have augmented the need for this practice and how are given below.

Established in every state of India, RERA demands not only property registrations and clean paperwork from developers but also stringent compliance to many of its rules that small players in the real estate market just cannot stand up to.

Under such circumstances, both developers and landowners take the help of the already established and well-reputed players in the market via consolidation. That way, they not only get the funds and manpower to finish their projects on time but find the right customers as well.

The centralised taxation system of GST (Goods and Services Tax) was introduced on July 1, 2017, to simplify the complex taxation process in India on goods and services by obliterating a host of other indirect taxes. Aiming to establish a fair play in the market, it ensured all sectors benefited from it, including real estate – the second largest industry in the country.

While GST saved the developers from paying multiple taxes like Central Excise Duty, entry taxes, VAT, approval charges, legal charges, etc., it also posed a disadvantage for many of the not-so-prominent players in the market.

For example, during the sale of a property, developers have to crunch significant numbers to get their ITC (input tax credit) before they can pass it on to the buyers. Because of a dearth of transparency in the ITC, the buyers also take the “wait and watch” approach or postpone the purchase.

Additionally, Reverse Charge Mechanism (RCM) in GST adversely impacts the developers. The RCM was originally borrowed and incorporated into GST from Service Tax. It is a payment process wherein the GST is paid by the recipient in place of the supplier.

Under such circumstances, when developers receive any service from the government, municipality or legal firm, they would have to pay the GST for it. Developers are also not allowed to adjust the RCM against the ITC. It is mandatory for them to make cash or bank payments.

This increases the overall cost of property development, making it difficult for small-scale developers based on the survey from Livvehomes.com customers over the years.

In November 2016, when Prime Minister Narendra Modi nullified Rs. 500 and Rs. 1,000 notes in one fell swoop, the nation descended into utter chaos. Demonetisation impacted not only individual lives but also the various sectors in the country, including the real estate sector.

While most developers put their projects on hold, apprehensive of acute losses and a drastic slump in sales, small-scale realtors suffered more owing to the dearth of capital and delivery and logistic issues.

Immediately after, the affordable housing segment saw a new demand in the market, leaving properties mostly built for Upper MIG (middle-income group) and HIG (high-income group) in the shadows.

Consolidation, therefore, became the only choice for them to survive in a harsh economic atmosphere.

No sooner had the economy started to stabilise, the world was hit by the pandemic. Locking the global populace in their homes, COVID 19 hit the real estate market hard. Sales dropped to zero, ongoing projects came to a standstill, and new launches were put on hold.

Even though the big fishes managed to stay afloat, small-scale developers suffered. Lack of reputation and branding further bogged them down with no way to get up again. What was left as the sole surviving option? Taking the help of the reputed realtors.

As we mentioned at the beginning of this article, buying a house is a mammothian investment. So, it is quite imminent that home buyers always want to be sure where they are putting their money into. Small-scale developers, therefore, do not get the attention that almost all large players receive in the market.

With a prolific portfolio, branding and years of resonating presence, the established real estate developers have already gained an edge over small developers- by winning their customers’ trust.

So, pandemic or no pandemic, to survive, make a stable profit and keep the business rolling, small-scale real estate developers, especially those belonging to tier 2 and tier 3 cities, would require the umbrella of these big players. A consolidation, in that case, is very much expected.

When they are functioning in a partnership or joint venture with bigger players, they can not only deliver projects on time but steer a robust marketing and sales strategy and meet customer requirements with ease.

How Can Real Estate Consolidation Benefit The Market?

Here are some of the important benefits of real estate consolidation.

With people getting extra comfortable with this new work culture, the demand for residential units has increased. Hence, it is estimated that the supply and the sale of residential units will also go up even in tier 2 and tier 3 cities. A consolidation amongst small and large developers can, therefore, lead to augmented property sales.

Will Real Estate Consolidation Be as Good a Step as Expected?

Real estate consolidation via joint ventures, partnerships and acquisitions between small and big players has proven to be an excellent method to augment and propel the market forward according to the livvehomes.com reports.

However, while for years, several factors have pushed the real estate sector to adopt this practice gradually, the question still remains of whether it will be an effective tool in the long run?

It is because even though consolidation apparently seems to be a noble idea, it also smells of monopolisation. Even though it offers partnership opportunities to small players, it seems that through it, they will always be under the shadow of the more established ones. So, does this support the growth of small-scale developers?

Josy Mathew, MD and CEO,  LIvvehomes.com, advises, “Home buyers who were slowdown-proof and recession-proof were least affected during the Covid pandemic. As a matter of fact, they became a catalyst to the recovery of the housing market, as they could afford bigger houses post the pandemic and hence, we saw a rise in demand. However, for the housing market to reach out to the masses, the developers need to bridge the demand and supply mismatch and build a sustainable name and brand. Consolidation is the answer,” says Josy Mathew.